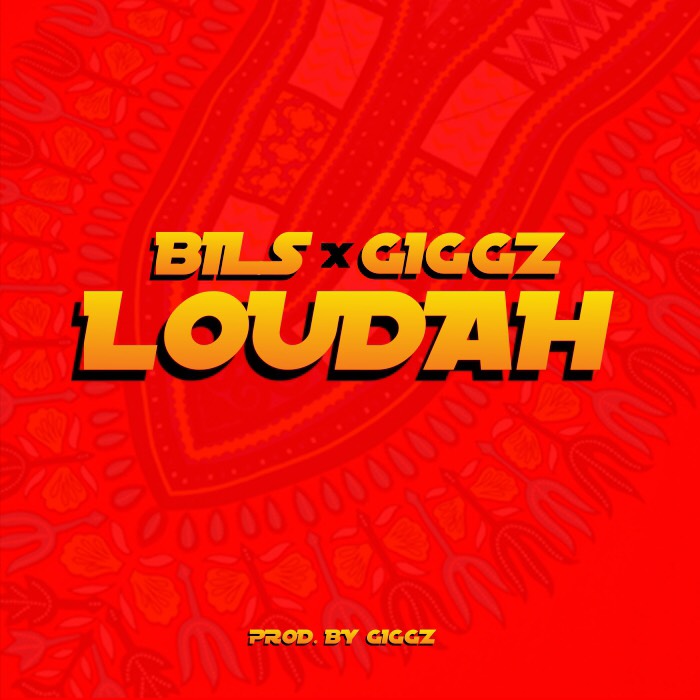 Houston based artist Bils linked with an international houston based record producer Giggz to work on an EP that’s being released this summer.The first single off that EP titled louder was released on the first week of April and it’s been making waves since.The duo has been working and have developed their chemistry over the years since they met in 2011. With the official video being in the works and soon to be released this is going to be one hot summer… 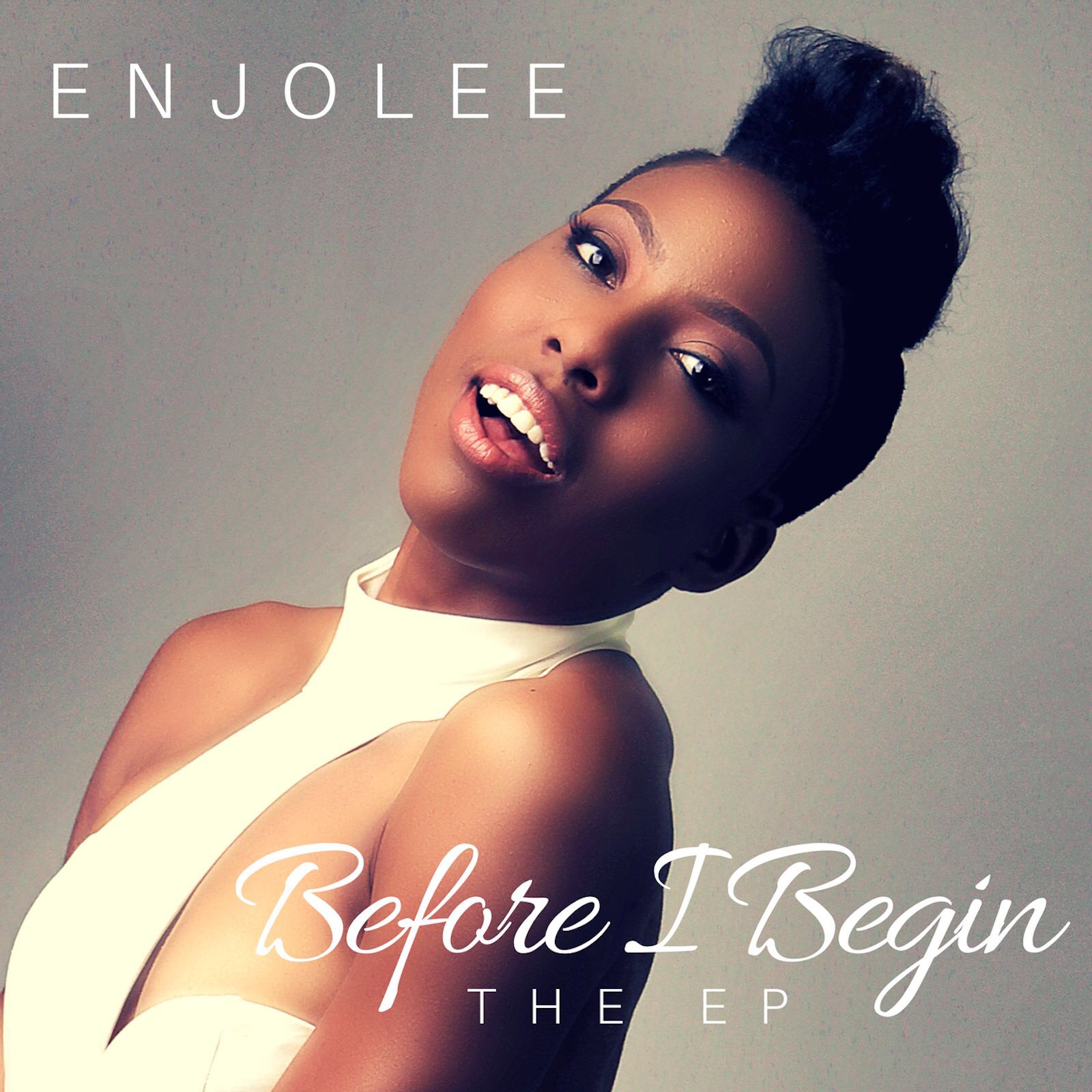 Enjolee – Before I Begin (The EP) 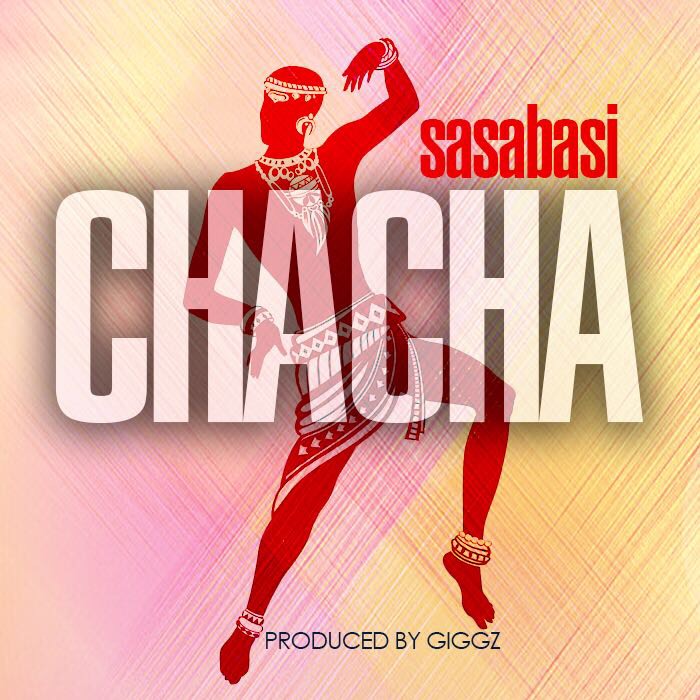 Chacha is the fourth single by @sasabasi off of his comeback album project that has been long overdue. Production was handled by none other than @i.am.giggz of @4reignermg who’s been a presence in Sasabasi’s career for over 10yrs. Along with the single we’ll be unveiling a new dance challenge aptly named Chacha to go along with the song. Be ready to get your dance on and share with us your best moves. 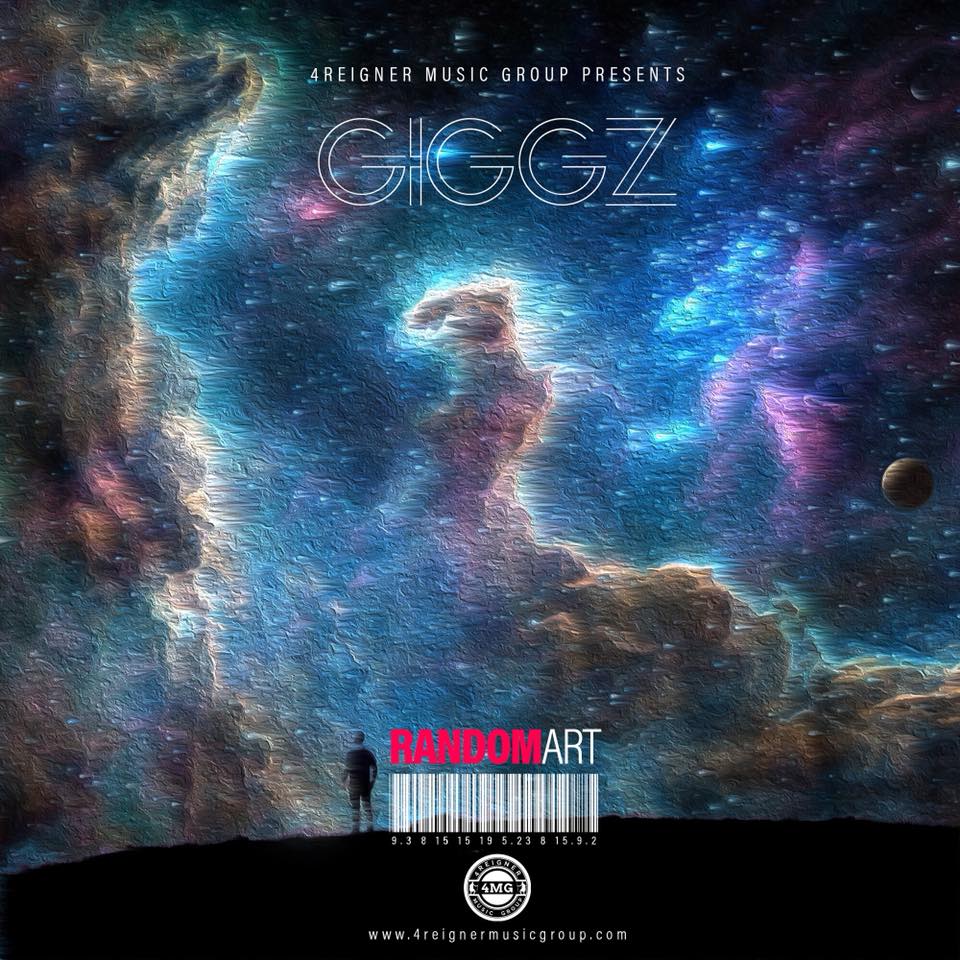 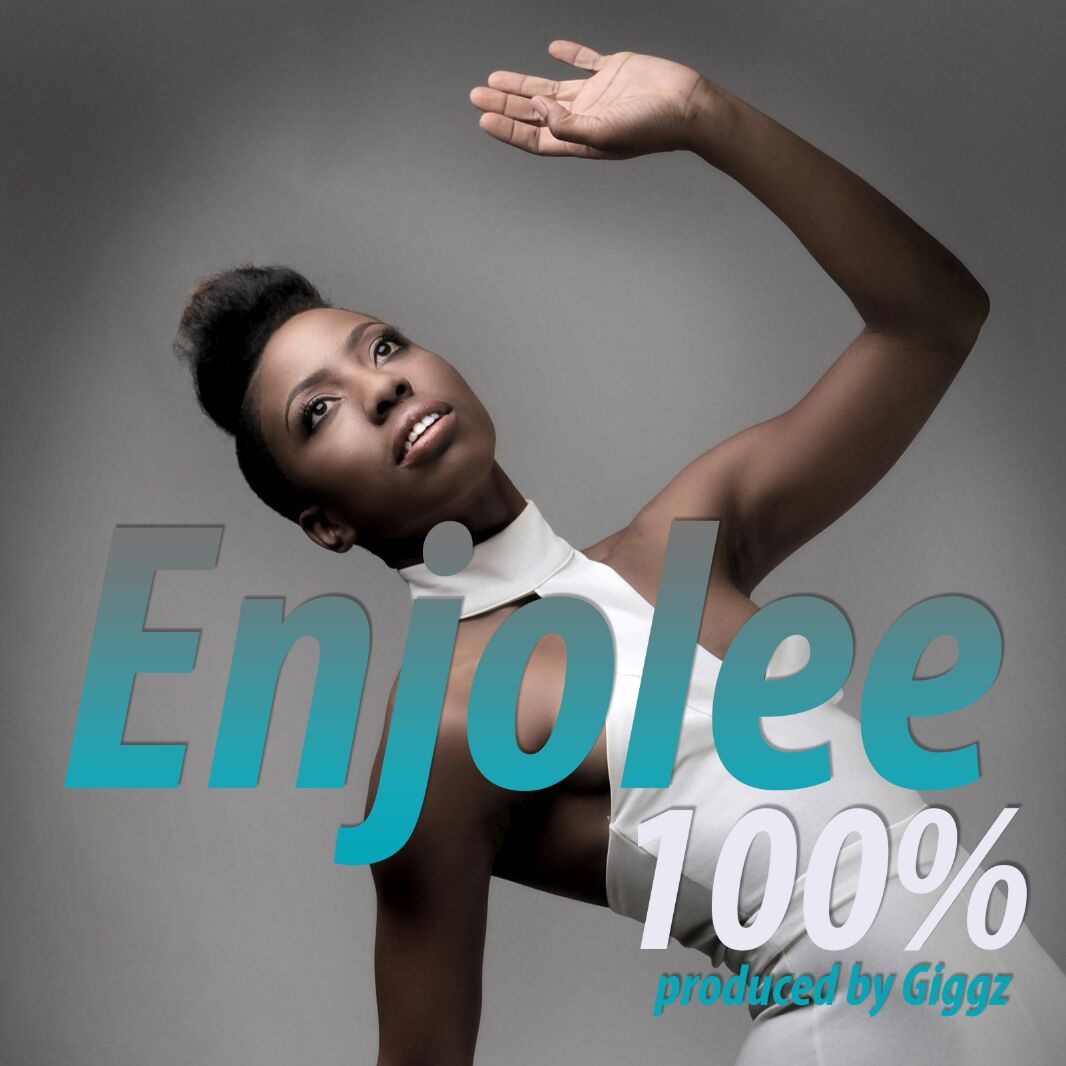 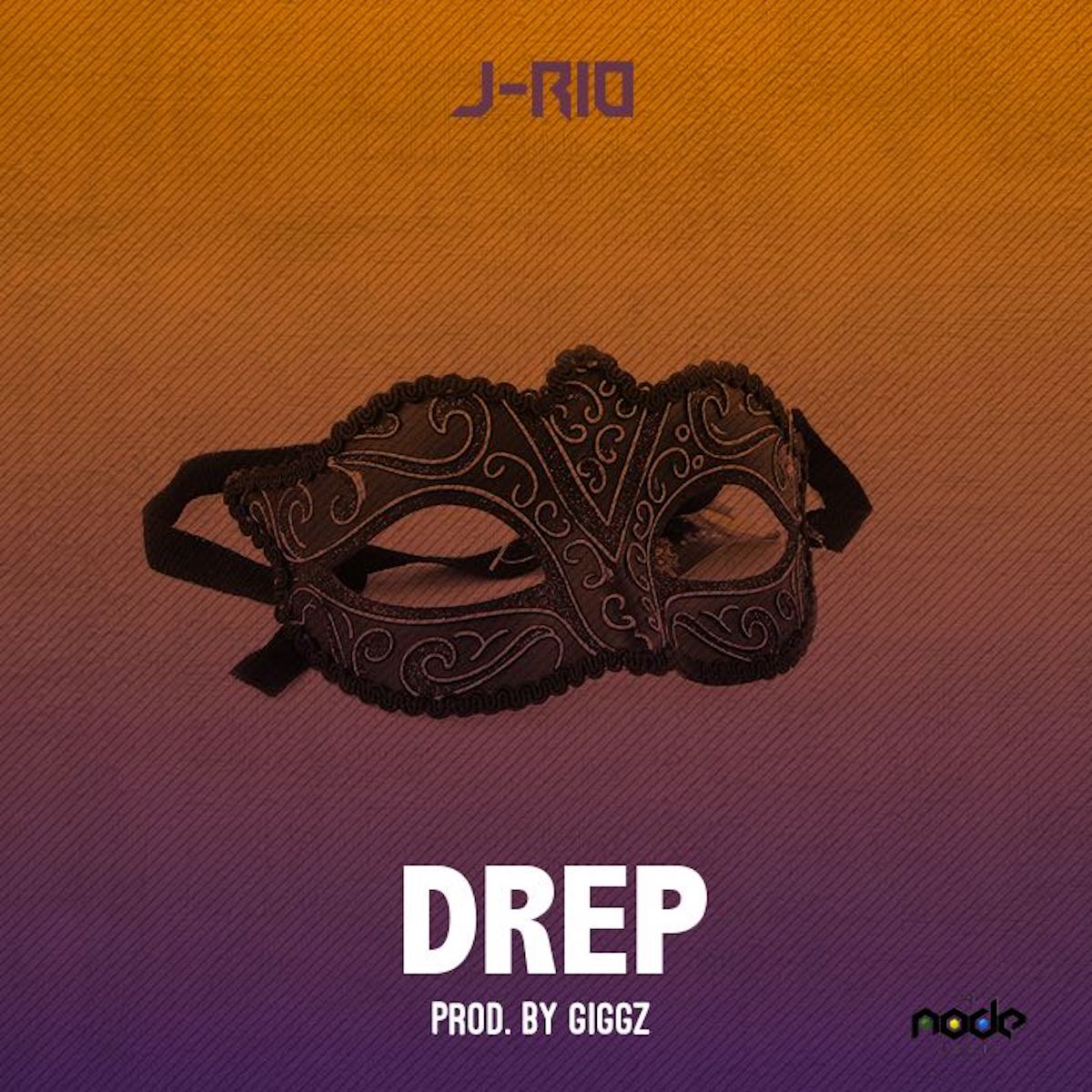 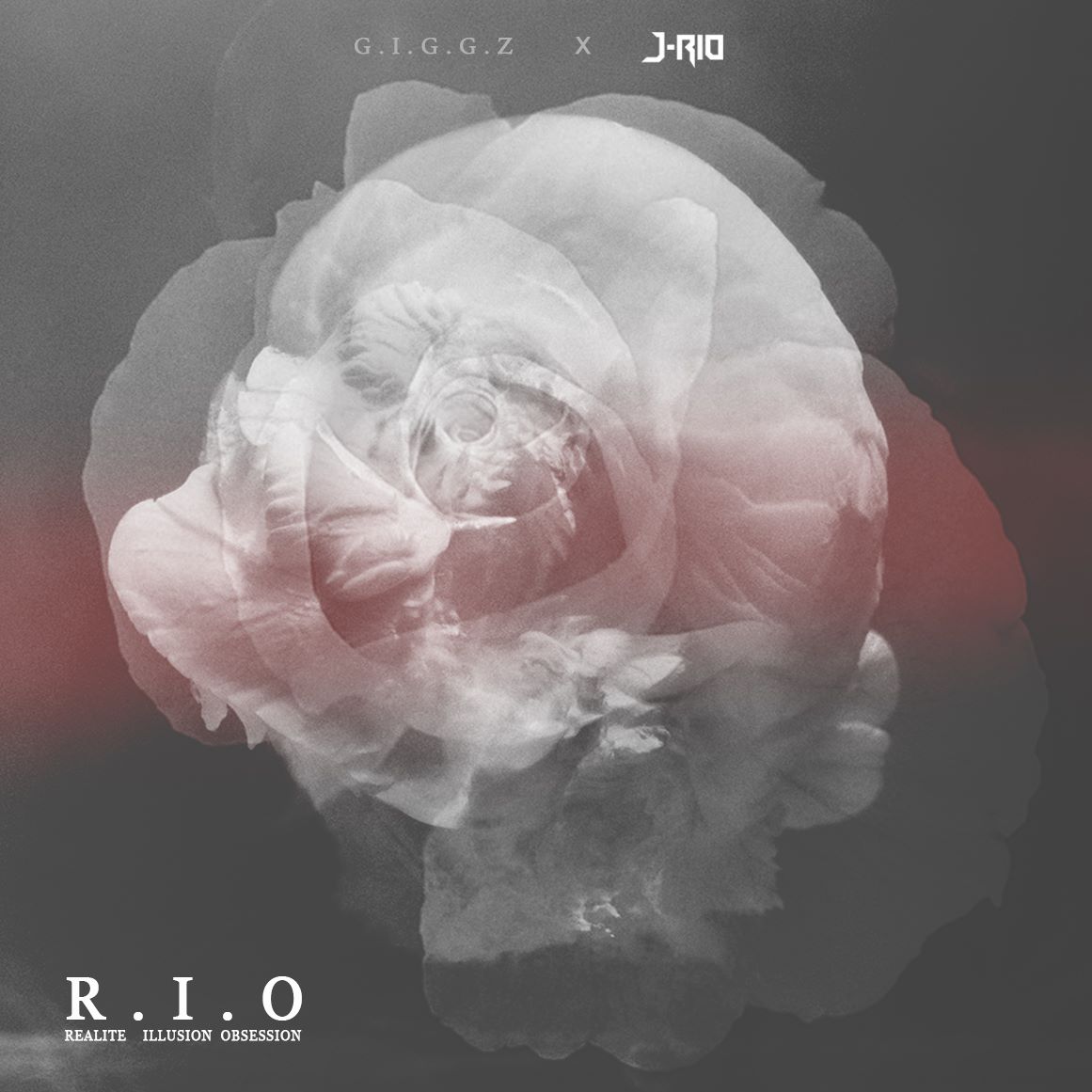 R.I.O (realite . illusion . obsession)ep came about when J-rio a multi award nominee (among them KORA awards) artist was mixing and mastering his Empreinte with Giggz. Giggz is an International producer/mixer and mastering engineer who’s worked with a lot of major A list artists both in Africa and the U.S. Giggz decided to do something different from the album and they settled on an e.p with 5 songs with a more international and diverse sound. The whole E.P is in french and it has a hint of everything good you never thought could be musical. Having achieved a level of success in their respective fields, this e.p proves that the collaboration between these two was nothing short of genius.
Available now on all digital media outlets and streaming sites… 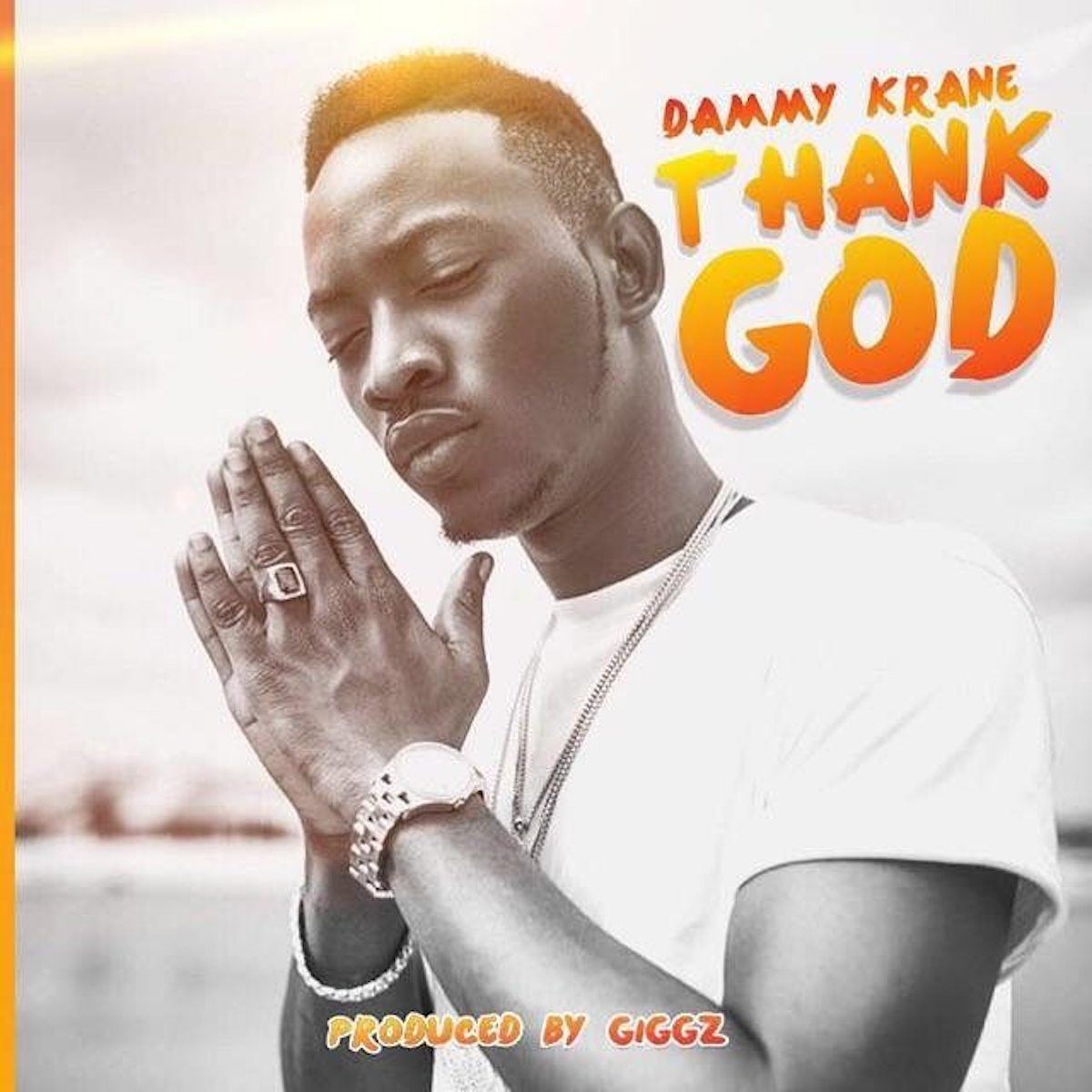 One of the leaders of the new school, Dammy Krane comes thru with a fresh single titled “Thank God“. The singer, who’s currently putting in work in Houston, has been relatively quiet in 2016. Bt fear not, there’s loads of new material on the way, starting with this hugely impressive “Thank God“ produced by Giggz.

The message is clear, the production is crisp, and the delivery is… well… it’s Dammy Krane, so you already know.